The birth of a child can be life’s most joyous occasion, but it can also impact erections. Many men fail to realize that a major life change, such as the birth of a child, may be factoring into their battle with erectile dysfunction. 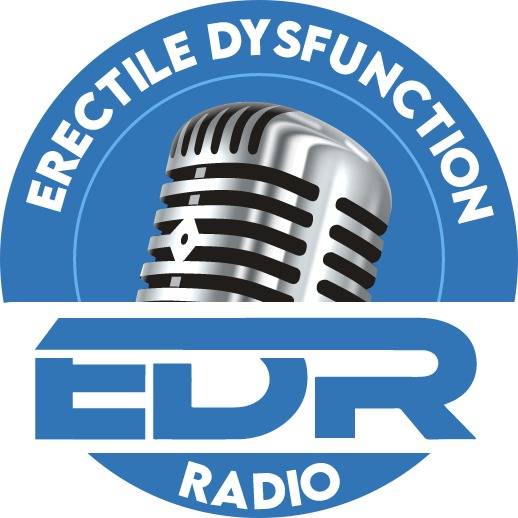 Listen to Childbirth and Erectile Dysfunction through the podcast player above.

The birth of a child can be life’s most joyous occasion, but it can also impact erections. Many men fail to realize that a major life change, such as the birth of a child, may be factoring into your battle with erectile dysfunction.

The Erectile Dysfunction Radio Podcast is dedicated to educating and empowering men to address erectile dysfunction, improve confidence, and enhance the satisfaction in their relationships. This podcast is hosted by Mark Goldberg, LCMFT, CST. Mark is a certified sex therapist. 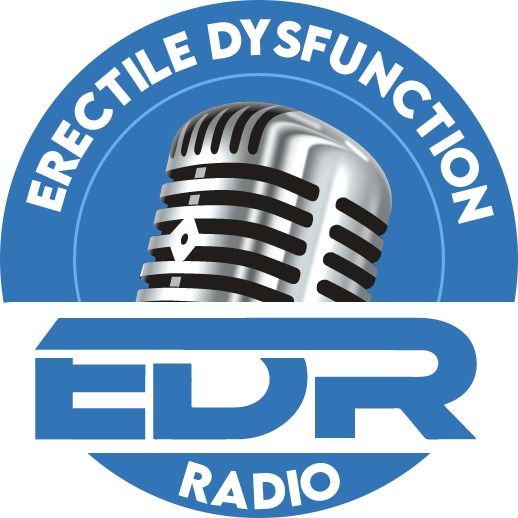 Casey: We know this topic is similar to a recent episode we recorded about Pregnancy and ED. Can you remind us what that podcast was about?

Mark: Not a problem. We recorded an episode talking about pregnancy and the impact that it can have on a man, and in particular on his ability to gain and maintain a direction. There’s a number of issues that can come up with regard to being informed or learning about a partner becoming pregnant.

We touched on whether the pregnancy was intentional, whether it was planned or whether it came as a surprise; some of the issues pertain to changes in the nature of the relationship, changes with physical attraction, as well as fears of fatherhood and responsibility.

We touched on a number of those issues in the podcast with regard to pregnancy and no doubt there will be some overlap with regard to child birth and some additional issues and challenges that come with child birth that are different than pregnancy.

Casey: The birth of a child is a major life-changing event, as we know, of course, so why are erection problems common during these times of drastic change.

Mark: That’s a good question. Any life transition or any time of change can bring up a number of challenges for any human being and can be a time of increased anxiety, increased worry, shifts in the nature of a relationship, and any of those factors can impact erections.

When it comes to child birth in particular, there are a number of changes that are going on both individually and interpersonally. Certainly when it comes to a first child, it’s understandable that that is a major life change. You are going from being responsible for primarily yourself, perhaps some relationship responsibility to another adult human being, to having a responsibility for a child is a tremendous life shift.

It also changes a lot of the structure and the nature of a relationship between two partners. They have gone from being primarily about supporting each other, having ample time, in many cases, to connect, to learn about each other, to do things and now the responsibilities have shifted toward a third party, in this case, a child.

One of the things that does come up for some men is if they are in a heterosexual relationship, there can be some jealousy or resentment that builds toward a child entering the picture. A lot of the attention and affection that they were receiving from their partners may now be directed toward this child. Additionally, the process of childbirth and taking care of a newborn is exhausting for many couples.

A lot of times men will feel like they have almost lost their partner to a child caring role. Even when they’re involved and they’re fully involved and they take on an equal responsibility, or even a greater responsibility in some cases, it can still feel like the drain and the strain of having a child really sucks out the energy and the life force that really drives sexuality, drives that connection.

Casey: Mark, it is no secret that we work closely together on this website and the podcast, of course, that goes along with it. You came to me and said it was very important that we have an episode on our podcast about ED and the birth of a child. Why was it so important for you to have us record this episode today?

Mark: So the reason why I think it is such an important topic to be addressing is because the ushering in of a child to a family, certainly, again, if it’s a first child, but this can happen with second, third, or whatever number you choose to have for your family… the intensity and oftentimes the emotional and pragmatic chaos that comes with this very welcome event can be a major turning point in couples’ relationships.

However, because they’re so busy making the shift and trying to focus resources on taking care of the child, this oftentimes goes missed. Couples will have decreased sexual activity, each of them may be feeling all sorts of things about that, but really don’t have time to process that, let alone discuss it between the two of them.

Oftentimes, I will see men that have struggled with erections on and off for a number of years without really being able to clearly or readily identify what happened or what changed. When we do further exploration though in many, many cases, it is a life events such as childbirth, that initially set their relationship in a different way, and it caused a man to feel differently about himself, to feel differently about how he thinks his partner is relating to him, and a lot of times that can be a catalyst for increased erectile dysfunction or even the start of it.

That’s why I thought it was really important to bring this topic up for men who are trying to put the pieces together of what may be contributing to erectile dysfunction.

Casey: Do you have any stories of men you’ve worked with that listeners could learn from?

Mark: I would be happy to give an example of a person who I worked with who was impacted by just this very issue. Of course, as I share the details, I will be changing things so that nothing here is identifiable, but the example holds true for what I’ve seen in working with a number of men around this topic.

I saw a man in his late 40s who had just had his youngest child head off to college. He had two children. During that transition period, some of the sexual challenges that he and his wife had been experiencing in their relationship really began to surface.

However, at this transition period, this began to become an issue as the couple turned a little bit more toward each other now that both of their children were out of the home. 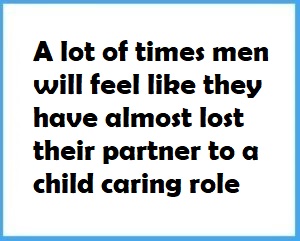 That’s when he came to see me, however, the erection issues had been going on for quite a number of years, and when we began to look back on when the erection issue started we really discovered that he had some very, very hurt feelings after the birth of his second child in particular, because his wife had gone through some challenges after the birth. She became very concerned about this child in particular, a lot of her energy was going to taking care of this child.

He felt left out and he felt shut out by her, but didn’t say anything. This led to a process that unfolded over a number of years in which his comfort and ability to engage with his wife decreased over time.

Interestingly, he was able to gain and maintain an erection on his own. In other words, if he wasn’t engaging in partnered activity, his erections continued to be pretty satisfactory, but it really was when he was in a partnered setting that he really, really struggled. As we worked together, what we noticed as well is they really were invested in their children, which allowed them to not address this issue for so long.

It was only when the children were taking those initial steps of independence into adulthood that the issue really resurfaced but it tracked all the way back to that initial child birth and the way this man felt about the situation that unfolded and subsequently what he internalized with himself.

Casey: Is there any other final thoughts that you wanted to share with us before we wrap up today’s episode?

Mark: I understand there are men who listen to this podcast that range in all sorts of life situations and circumstances, if you find yourself many years after the birth of a child, this might be something worthwhile to reflect on and maybe track and see if this has had an impact. For men who have not reached this stage of life and they intend to do it at some point, the one piece of advice I would give is that it’s important to be aware of what you are experiencing and what you are feeling during this process.

I don’t mean during the actual childbirth, but I mean in the subsequent weeks and months that follow. If you are feeling shut out by your partner, even though that is not her intention, it’s important to find a way to discuss this because what starts off as relatively small challenges can really bubble over into not only erectile dysfunction, but more substantive relationship issues down the road.

If you have a way of catching this early on, it will help not only with erections, but it might help prevent a number of other challenges that can come up.

All ED Radio Podcast episodes are available on this website, ErectionIQ.com. You can also find and subscribe to it for free on Apple Podcast/iTunes, Spotify and YouTube.

To start your in-depth approach to resolving ED, try our online learning course called BEYOND THE LITTLE BLUE PILL, The Thinking Man’s Guide to Understanding and Addressing ED.

Ready to talk to an ED expert? Erection IQ founder Mark Goldberg helps men resolve erectile dysfunction. He offers individual, one-on-one services to men throughout the world through a secure, telehealth platform. It’s 100% confidential. You can visit the Center for Intimacy, Connection and Change website to
Schedule A Consultationwith Mark.